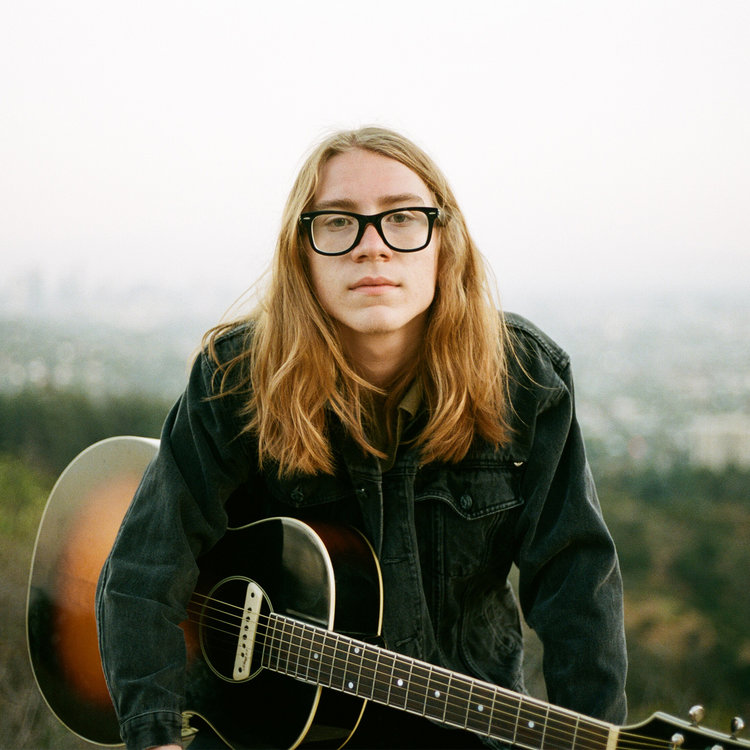 Since Sammy Brue released his debut album I Am Nice in 2017 (produced by Ben Tanner of Alabama Shakes and John Paul White of the Civil Wars), the now-18-year-old Utah singer-songwriter has been hailed as an “Americana prodigy” by Rolling Stone, as a “wunderkind” by American Songwriter, been labeled one of the “teenagers shaping pop” by The New Yorker; and performed at the Newport Folk Festival and played shows with the likes of Lucinda Williams, Lukas Nelson and Hayes Carll.

Sammy Brue has been writing songs since the age of 10. After receiving an acoustic guitar from his father for Christmas, he quickly embraced the instrument and began learning the songs of Bob Dylan and Woody Guthrie. Since writing his first song (a fingerpicked, autobiographical tune titled “The Woody Guthrie Song”) at the age of 11, Brue has released three homespun EPs, his New West full-length debut, I Am Nice and a 2018 EP, Down with Desperation. His sophomore record will be released in the Summer of 2020, on New West Records.