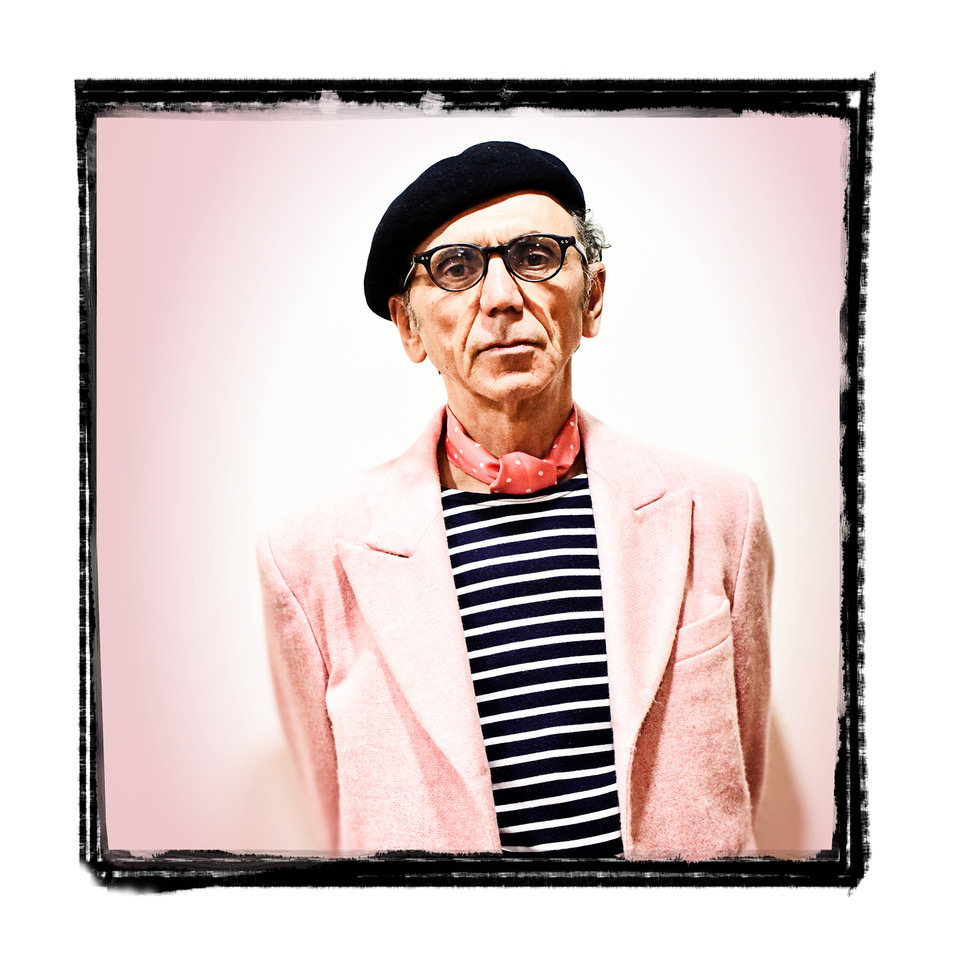 One of the UK’s most significant, influential and revered artists, Rowland has been the centerpiece of Dexys Midnight Runners and latterly Dexys for over 4 decades of critically acclaimed and deeply loved records.

When Dexys Midnight Runners burst on the scene in 1979 with “Dance Stance” , with their New York Docker look, they were completely against the grain of the New Romantic scene that was growing apace in the UK at the time. This was a precursor to KR and Dexys careers going forward. They constantly changed looks and sounds, trying to push things forward and remain fresh without following the crowds.

Their second single, “Geno”, reached number one and sparked off a period during which Dexys became one of the biggest bands on the planet. Their second album “Too Rye Aye” with its omnipresent classic hit song “Come On Eileen” leading the way was a worldwide hit that still is played today. With a video and a look a million miles from the first album, it set Dexys off on the classic treadmill that took its toll.

A third album, the now seminal “Don’t Stand Me Down” was met with confusion at the time. The band, who previously had been in a more rural, dungarees and scarves look, were now in suits and looking almost like bankers. The record was a widescreen, ambitious and beautiful album, which throughout the years has firmly become the favorite amongst fans and critics. Though, at the time, the muted response led to the split of Dexys Midnight Runners and Kevin embarked on an on-off solo career including a solo album “The Wanderer” in 1988. In 1997 he released a much misunderstood but now typically beloved album of covers “My Beauty”.

A “greatest hits” collection brought the band back together for a short but triumphant tour in 2003. In 2011, with the now officially shortened band name “Dexys”, a new album “One Day I’m Going To Soar” finally emerged to a rapturous reception. Live shows were like going to church and the record was universally acclaimed as Rowland determinedly kept the focus on going forward – each live show consisted of the new album in sequence, with a few Dexys classics played at the end. This led to a run of performances of the album (which had a theatrical element) on the West End, a documentary film and a showing on BBC TV.

Now back in the saddle Rowland and Dexys followed up with another record in 2016, “Let The Record Show, Dexys do Irish and Country Soul” – an album of songs beloved to Rowland reinterpreted through his unique musical vision.

Rowland is currently planning the next Dexys album, and also has built a successful career as a DJ – playing soul, funk and other great tunes, he also sings during his DJ set packing out tents at festivals and clubs.