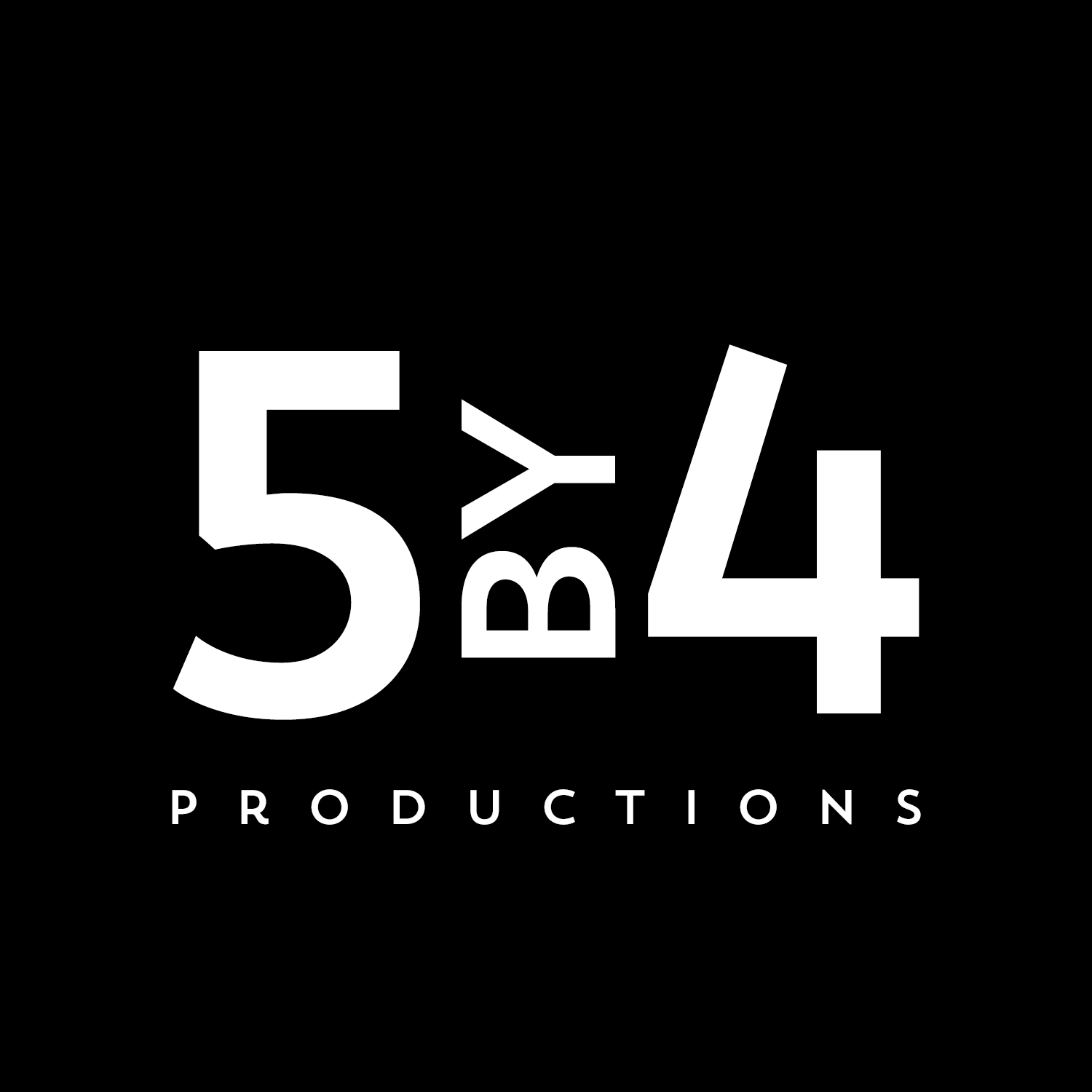 5 By 4 Productions’ singers and dancers take you on a heart-pounding journey filled with captivating visuals, music, passion and spellbinding performances, bringing classic silent films like Phantom of the Opera, Hunchback of Notre Dame, Metropolis and Peter Pan to three-dimensional, high-decibel life.

It’s a riveting new kind of storytelling that’s served up with a pinch of mischief, a healthy dose of anarchy and a whole lot of attitude.

Capturing the imagination of audiences and critics alike, 5 By 4 Productions has toured extensively throughout the US, Canada, Mexico, and Europe and has been featured on both a PBS Television Special and Celebrity Cruises. To date, the Company has performed over 300 Shows in 6 Countries to over 1 Million adoring fans.